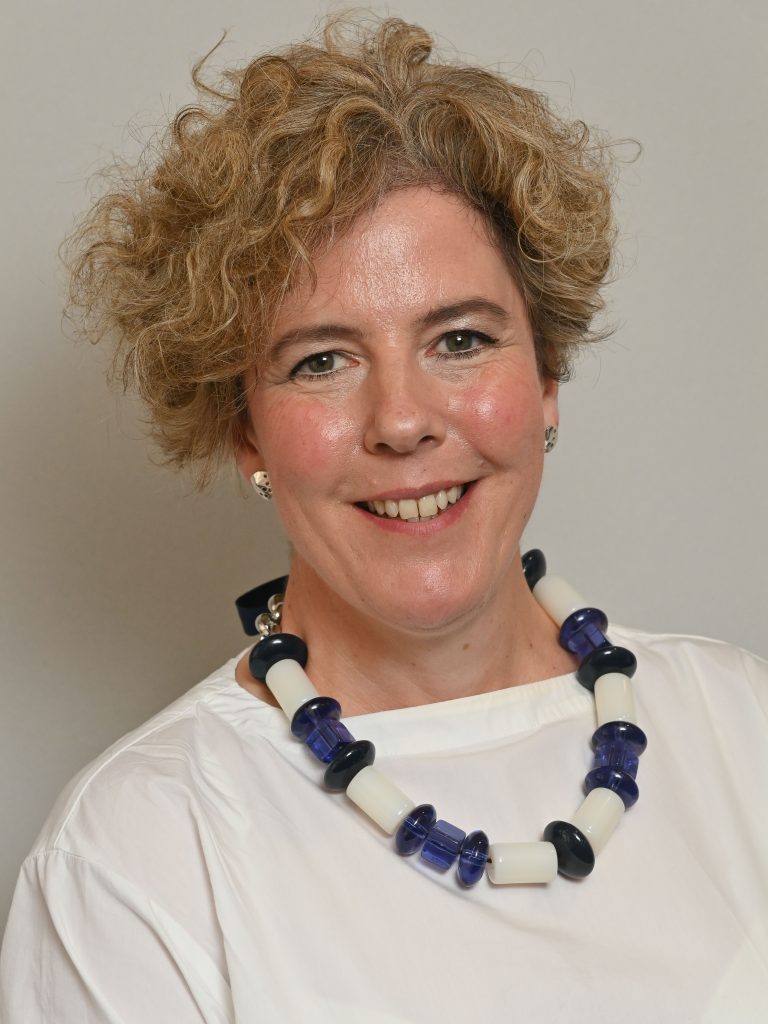 Bex Tear is currently Head of Badminton School, Bristol. Previously, she spent several happy years at Wycombe Abbey, firstly as resident Head of Sixth Form and more latterly as Senior Deputy Head. Prior to that, she enjoyed many years at St. George’s, Ascot, where she held several academic and pastoral responsibilities.

She read Chemistry at Exeter University, before undertaking a PGCE at The Institute of Education, London, where she also completed an MA in Educational Leadership. Always keen to keep learning, she recently completed her Mindfulness in School Project b. Teaching Certificate and also a Post-Graduate Diploma in Entrepreneurship at The Judge Business School, Cambridge University . These studies fuel her interest and engagement in staff CPD, mentoring and innovation.

Bex is passionate about helping pupils to develop a broad and balanced set of skills and interests.  She is equally supportive and understanding of boarding; not only has she run a Boarding House, but she has boarded herself, as have her sons, so she appreciates it from several perspectives.

In addition, Bex holds the position of Governor on the Board of three independent schools. Bex is also a member the GSA Educational Committee and acts as a mentor to new GSA Heads.