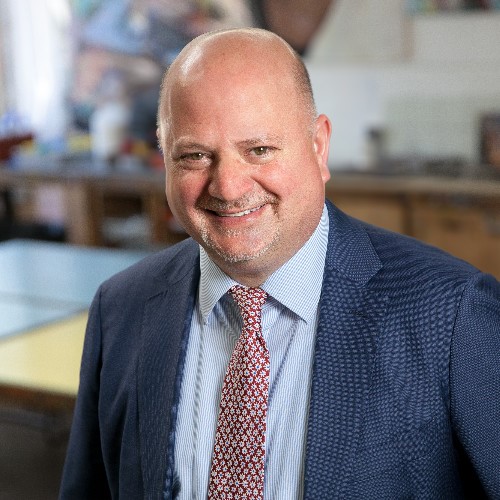 Nick Wergan is Global Education Director for Inspired Education Group, based out of London, United Kingdom. Nick joined Inspired after six years as Headteacher at Steyning Grammar School, and was elected Chair of the Boarding Schools’ Association in 2019. He was appointed a National Leader of Education by the UK Department for Education, and founded the Pavilion and Downs Teaching School Alliance.

Following a successful international career in Investment Banking (leading Emerging European Equity teams at US, UK and European investment banks, including Morgan Stanley, Merrill Lynch and HSBC), Nick trained as a teacher at Pembroke College, Oxford in 2004. Nick is an elected fellow of the Royal Society of Arts, UK National Teaching Awards Winner in 2007 and received an MA in Education Studies from the University of Sussex.

Nick is an Advisory Board member of the Safeguarding and Child Protection Association. Determined that exceptional safeguarding and child protection practice should be embedded in the culture of all organisations, Ofsted (November 2018) described student welfare at Steyning Grammar School as ‘the beating heart of the school…staff are tenacious in their approach to keeping students safe’.