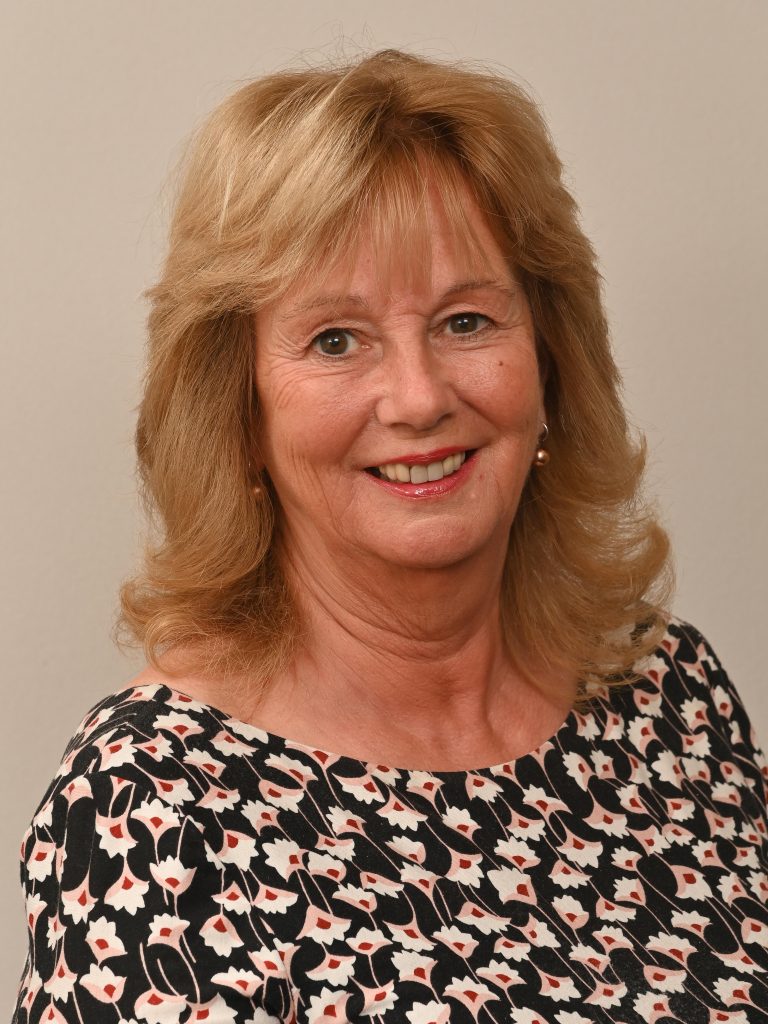 Caroline has worked in international education for 30 years. As Caroline Nixon Education, she has worked on many successful projects including helping UK schools to establish new overseas branches, advising an international school opening in the UK, assisting an educational group to set up a guardianship agency, and advising schools on academic and pastoral provision for their international students.