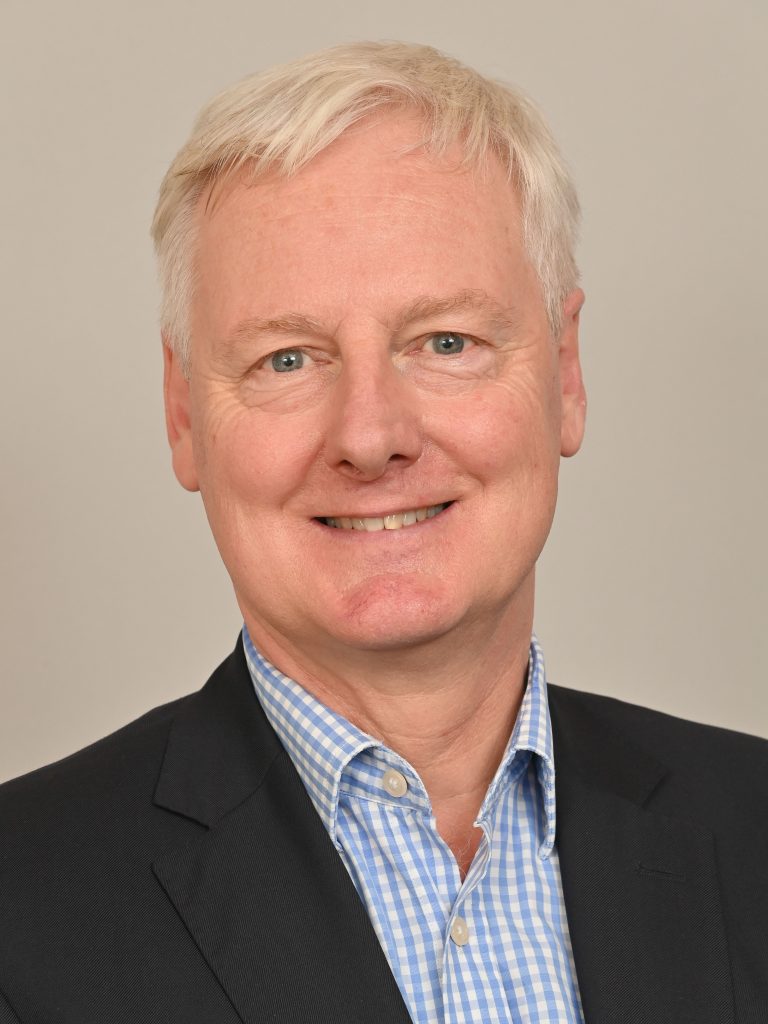 Andy has been the Principal of St Clare’s, Oxford since 2017. St Clare’s is the longest-established IB World School in England, and has been a standard-bearer for international education since it was founded in 1953. Andy has more than twenty years’ experience of leadership in independent education including eleven years as Head of two other well-known schools: The Royal Grammar School, Worcester and King’s College, Madrid. He was Chairman of HMC (Headmasters and Headmistresses’ Conference) West Division in 2010-11, and a member of the HMC/GSA Universities Committee 2012-14. He is a Boarding Team Inspector for the Independent Schools Inspectorate. In a voluntary capacity, he is Chair of Governors of Oxfordshire Hospital School, the oldest hospital school in the UK, a Governor of Rye St Antony School, and a Trustee of the Alliance Française, Oxford. He is married with four children.

Andy read English at Brasenose College, Oxford and then did a Postgraduate Certificate in Education at King’s College, London. He also has a master’s degree in Victorian Studies from Birkbeck College, London. He began his teaching career in London, and then became Deputy Head of The Royal Grammar School, Guildford before moving to Worcester in 2005. As well as living and working in Madrid, he also taught in a small international school in Bangkok, Thailand for a year in the early 80s and was a Fulbright Exchange Teacher at the Greenhill School, Dallas, Texas in 1990-91.