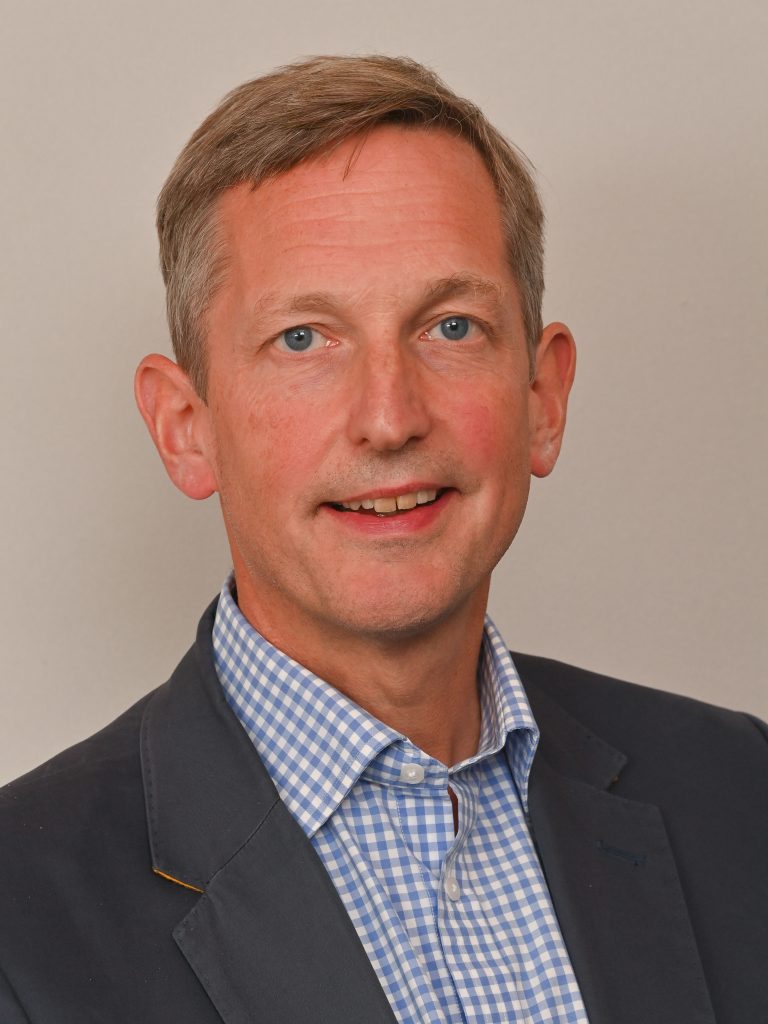 Educated at Newcastle Royal Grammar School, Andrew then studied chemistry at University College Oxford. He went on to join Barclays Bank, where he qualified as an Associate of the Chartered Institute of Bankers, and worked for fifteen years in a number of positions, including in corporate management, change management, and, latterly, in operational strategy in Barclays Africa.

Andrew moved on from Barclays and spent three and a half years as a management consultant within the financial services sector.

Formerly living in Wimbledon, Andrew moved to Radley in August 2008 following his appointment as Bursar at Radley College and is responsible for the financial and operational aspects of the College and the management of the non-teaching staff.  Andrew also serves on the governing body of Shiplake College.

A keen follower of cricket, an occasionally active runner, and an enthusiastic real tennis player, Andrew is married to Jillian and has one son, Philip.